Battlefield 2142 is the fourth game in the Battlefield series. The game is set in the 22nd century, during a new ice age which sees two military superpowers â€“ the European Union (EU) and Pan Asian Coalition (PAC) â€“ battle for the remaining land.

The game was designed primarily for multiplayer gameplay and allows for a maximum of 64 players on a server or a maximum of 16 players in single player mode against bots on Conquest mode. 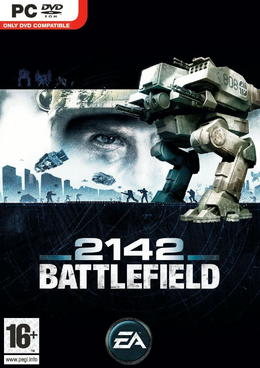 For more details and user comments, view the versions of this application